By Luke Chapman - 3 years ago | Updated 7 months ago

Makeup for men is not an entirely new concept, but its gradual movement into the mainstream marks a sharp change from the attitudes of even a few decades ago. Back then, men largely found themselves split between two utterly opposed camps: a minority went for it with gusto, while a far greater number wrinkled their noses and muttered darkly into their newspapers.

What we’ve seen in the last few years is the emergence of a middle ground, as numerous guys either use products to mask tiredness or cover problem skin, or else break out an understated complexion-fixer for special occasions.

It’s hard to pin this cultural shift on any one thing. Perhaps it’s the dawning realisation that the actors and musicians we idolise are invariably caked in the stuff. Or it could be the fact that everyone now has a camera in their pocket, ready to immortalise any blemish and imperfection.

Whatever the reason, it would appear that male-orientated makeup is here to stay. Here, then, is some makeup for men to give your appearance a little aesthetic tweak.

Tom Ford is widely known to be a renaissance man, as his fashion line, fragrance collection and film career attest. It therefore comes as no surprise to find that the stylish Texan has offered his own spin on the newest lifestyle trend. This practical and easy-to-use concealer covers up razor nicks, blemishes or dark spots in a very natural way, appearing a seamless part of the skin’s surface. 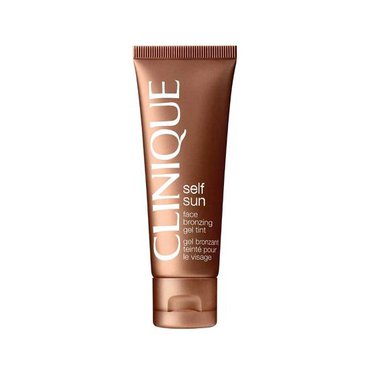 This oil-free formula is just the thing to simulate a sun-tanned appearance. It’s therefore ideal for the man who couldn’t escape the office this summer, or whose beach holiday was a rain-drenched disaster. Easy to apply, and just as easily removed, the bronzer lends your features a healthy, natural-looking radiance. 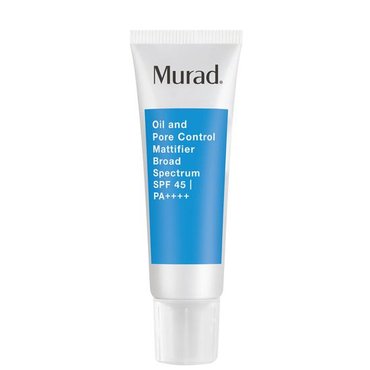 It’s a surprisingly little-known fact that a man’s skin is about 25% thicker than that of a woman. It also contains significantly more oil, which makes it all the more baffling that products like this are not already on shelves across the country. Crafted by Murad, a brand focused on producing doctor-developed specific skin solutions, the 100% transparent blend removes any topical oil and shine, while also reducing the appearance of enlarged pores.

This tinted moisturiser doesn’t disappoint. It acts as moisturiser, concealer and sun cream leaving your face more radiant, healthier-looking and even in tone. Use a small amount and massage evenly across the face for a light coverage. Plus, this formula is suitable for red-prone, sensitive skin. 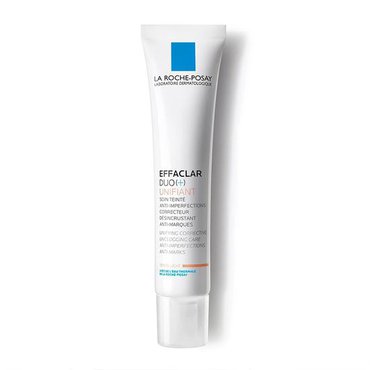 This is first and foremost an exceptional day moisturiser, delivering all the skincare benefits that you’d expect from La Roche-Posay. It also imbues the complexion with a very natural-looking touch of colour. Dulled or inflamed skin tones are masked by an application of this formula, even as its purifying and exfoliating benefits take care of the complexion’s long-term appearance.

And here’s a few secret ones…

Men’s skin is different to women’s, which is why the increase in specialised products, such as makeup for men specifically, is something to be celebrated. However, it’s also true that a fair few ‘girly’ formulas do a sterling job on male complexions, and that the only thing inherently female about them is their packaging and advertising. With that in mind, let’s run through a couple of products that go above and beyond their original purpose. 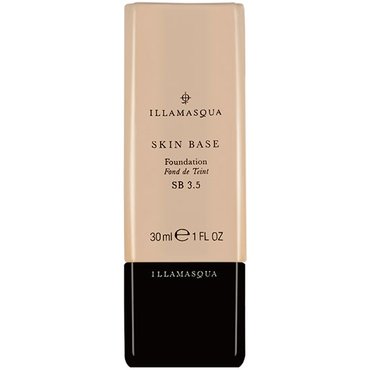 Besides masking concerns such as dark spots and blemishes, this Illamasqua formula also veils skin with a layer of colour coverage. It’s therefore perfect for the guy who wants to take things to the next level and correct unevenness in skin tone or surface. As natural as this formula appears on the skin, however, a full coverage of makeup is unlikely to remain unnoticed, so weigh up how the foundation fits with your personal style before choosing to purchase. 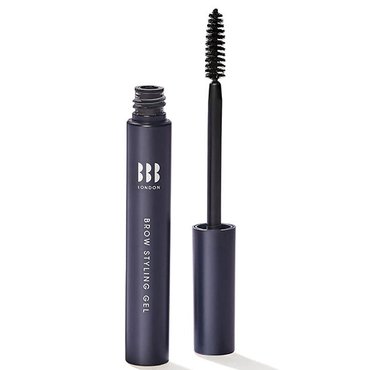 If your brows are on the thin side, then you may well want to use this brow gel just as advertised. Alternatively, you can also use it to enhance the appearance of a beard, darkening lighter and thinner hairs to transform sparse facial fuzz into something altogether more rugged and full-bodied. 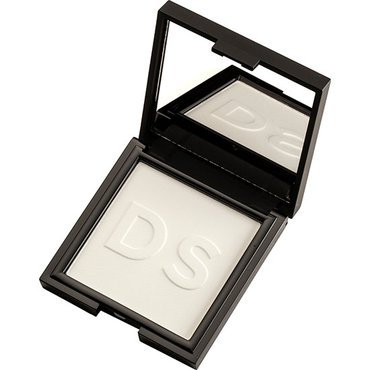 The purpose of powder is pretty simple: it removes unwanted sweat, shine and oil from your skin to reveal a smooth complexion. Apply it in the morning and bask in your A-list finish. 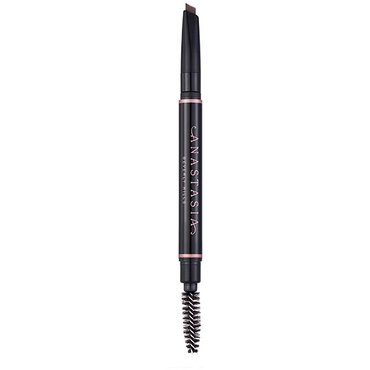 A brow pencil is the final step in your journey to a complete makeup set. This sleek styling tool is very easy to use, perfect for those of you who have never used one before.

After a few uses your brow game will be on-point and you'll wield the definer with ease.

And, if you’re still hungry for more, check out this great video from Pixiwoo for more pointers and inspiration.

Modern grooming is in a constant state of flux, and male makeup is only the latest trend to disrupt long-established conventions. Keep up with all the latest male trends and cutting-edge formulations with the Most Popular Short Hairstyles for Men and Our Top Tips for Growing a Beard.

The Best Face Masks for Men
Sign in or register