Gucci Flora By Gucci Eau De Toilette Spray For Her

Gucci Oud Intense Eau De Parfum For Her & For Him

Gucci Guilty Cologne For Him

Gucci Made To Measure Eau De Toilette For Him

Gucci's two entwined G's comprise an iconic symbol that has long been a byword for luxury and quality.

As a young man, Guccio Gucci worked in the London Savoy as a kitchen porter, where he was struck by the luxurious luggage of many of the hotel's guests. Returning to his native Florence, he set about creating a thoroughly Italian brand that, in time, became one of the world's leading fashion institutions.

Throughout the twenty-first century, the house forged its own distinct identity, becoming a fixture of catwalks and boutiques the world over. Then, in 1974, Gucci launched their first scent – Gucci No.1. This set them on their path to redefining the world of fragrance.

In 2015, the brand embarked on its next chapter under the creative direction of Alessandro Michele, whose vision has led to a range scents that are original, romantic and contemporary, from Gucci Bloom to Gucci Guilty Pour Homme.

Gucci is featured as one of our Top Beauty Brands. 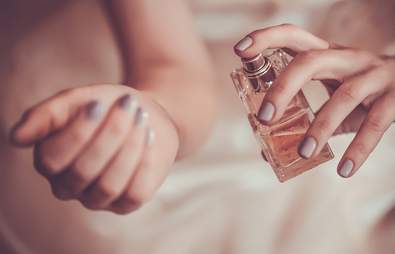 How to Choose Perfume that Suits You 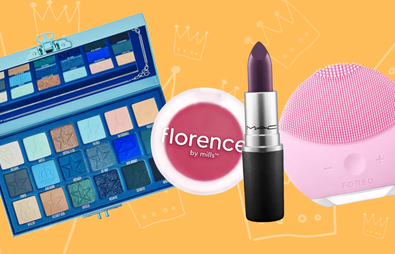 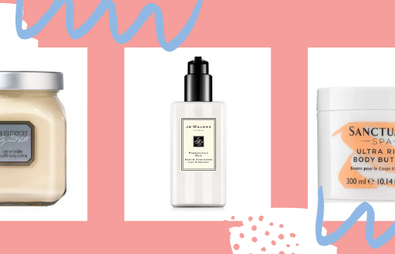 When Gucci goes on sale, be the first to know.