Burberry’s roots lie in 1856, when it was founded by the 21-year-old Thomas Burberry.

BURBERRY All in One Base & Top Coat Nail Polish

Burberry’s roots lie in 1856, when it was founded by the 21-year-old Thomas Burberry. The entrepreneurial young man made his name by inventing gabardine – a weatherproof material that became the go-to fabric for adventurers of the day.

In 1893, the Norwegian polar explorer Dr Fritjof Nansen wore Burberry on his expedition to the Arctic Circle, and the iconic aviator Claude Grahame-White was similarly decked out on his famous flights. Eventually, though, the brand moved away from harsher climes and into the more temperate locales of London and Paris. It was then that it became a high society favourite.

As the brand entered the modern day, it began to develop a superb selection of fragrances and cosmetics. These have become distinguished for their quality and quintessentially British designs, from the Mr Burberry Eau de Toilette to Burberry Lip Velvet Crush. 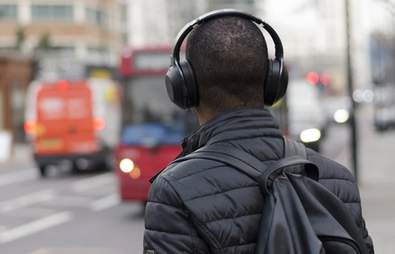 The Best Grooming Products for Men On The Go

The Best Aftershaves and Colognes of 2019

Best Stocking Fillers For Him

When BURBERRY goes on sale, be the first to know.