Browse the Percy Nobleman line up of men's grooming. Be sure to add a brand alert so that you hear about their offers and discount codes.

Freddy Furber didn't create Percy Nobleman because of any single moment of artistic inspiration, but rather out of frustration. He saw that the products available on the high street were samey, lacking the kind of character and oomph that the modern man might expect from his grooming item.

With that in mind, he set about redefining contemporary self-care. For one thing, he created the world's first Instagram comic book series as a companion piece to his new range. This might seem an incidental, if entertaining, addition to a grooming range, but in actual fact emphasises the creativity and freshness of approach that's inherent within everything the brand does.

At the end of the day, though, a brand lives and dies on the strength of its products, and in this respect Percy Nobleman more than matches the high expectations set for itself. Not for nothing have thousands of men worldwide become keen and loyal users of its many moustache, beard and shaving creations. 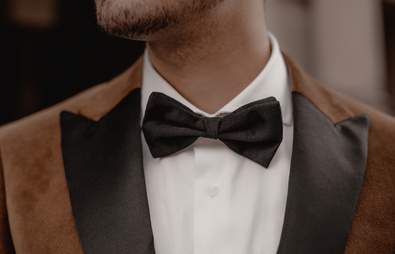 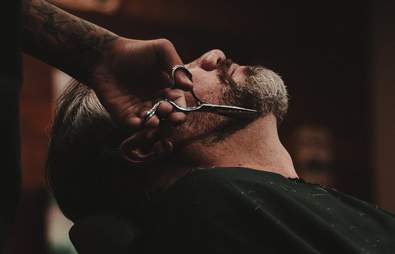 Our Top Tips for Growing a Beard

When Percy Nobleman goes on sale, be the first to know.