By Carly Cochrane - 1 year ago | Updated 4 weeks ago

Rosacea; it’s the beauty buzzword that’s recently made its way onto our radar, but what exactly is it?

Rosacea is a super common skin condition where the complexion becomes red and inflamed, particularly around the cheeks, nose, chin and forehead. Often worsened or triggered by factors such as red wine, caffeinated drinks and spicy food, and with no official way to cure it, it's a skin care concern that's a little more challenging than your occasional zit.

It’s estimated that around one in 10 people in the UK suffer with regular flare-ups. In fact, you’ll probably be surprised to hear that some of your favourite celebs often hit the red carpet, red-faced. That’s right, the likes of Amy Schumer, Cameron Diaz, Sam Smith and Renee Zellweger have all been open and honest about their experiences with the skin condition.

If you've had enough of redness running riot over your skin then look no further, as we round up the best rosacea products that’ll help you take back control of your complexion. 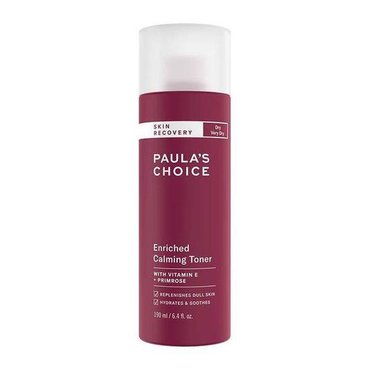 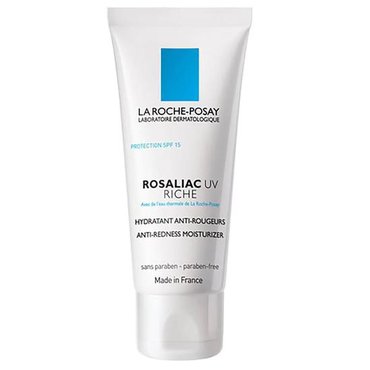 The La Roche-Posay Rosaliac range has been expertly designed to care for rosacea-prone skin types. Serving up instant relief, this rich cream is your fast track to reducing the appearance of redness. Boasting a gentle, 100% hypoallergenic formula, it effectively soothes, hydrates and comforts the skin whilst keeping redness and irritation at bay. 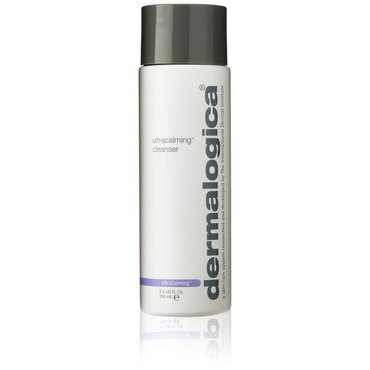 This cleanser is all you need to wipe out the multiple triggers that lead to inflammation and redness. Offering deep hydration and ultra-calming properties, it’s perfect for complexions that are super-reactive, over-processed or irritated from pollution. 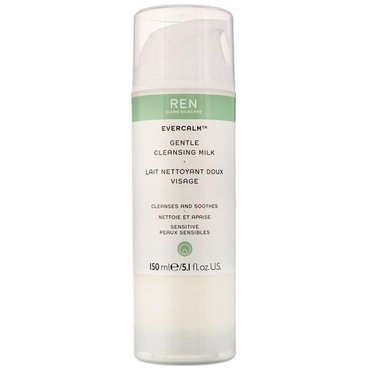 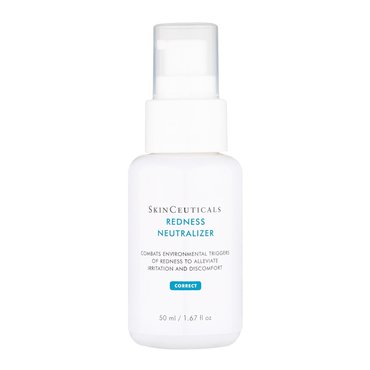 This SkinCeuticals solution is a saviour for sensitive, stressed and reactive skin. A variety of peptide complexes shield skin from environmental aggressors that trigger redness, blotchiness and discomfort, whilst the gel-cream texture offers immediate soothing relief. 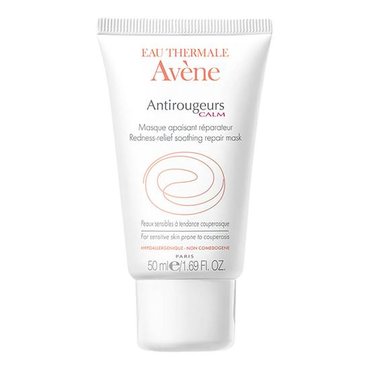 Feeling for a face mask? Worried it might do more bad than good to your sensitive skin? Allow us to introduce you to this little superstar.

This Redness Relief Soothing Mask is the multi-beneficial formula you need in your routine. Enriched with the brand’s signature Thermal Water, the face mask calms blotchy, inflamed and irritated skin in just a few minutes, leaving your face feeling hydrated and comfortable. No wonder it's a French pharmacy favourite. 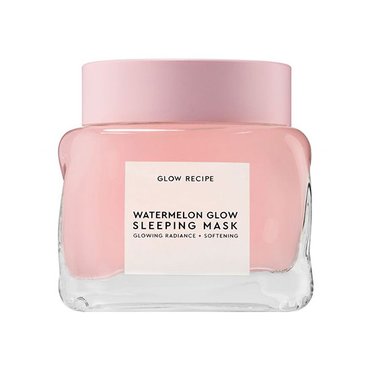 Glow Recipe makes ‘beauty sleep’ a reality with the Watermelon Glow Mask. Inspired by the South Korean glow, this lightweight gel mask is bursting with watermelon extract and works around the clock to soothe irritated and inflamed skin. 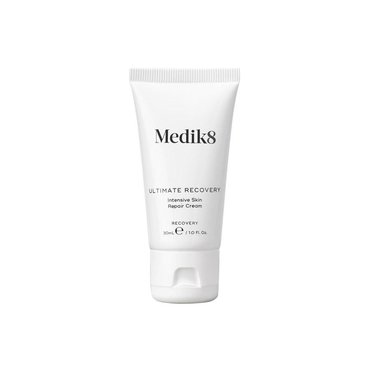 Whether it's redness, irritation or sensitivity, this moisturiser balances your complexion and puts it back on track to a healthy and hydrated appearance. Once applied, the cream creates a protective barrier that shields skin against everyday aggressors, so you can flaunt a calm complexion with confidence. 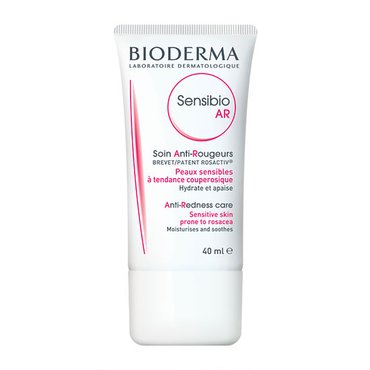 The Bioderma Sensibio AR Anti-Redness Care is a fan-favourite, and for good reason. Supercharged with natural origin ingredients and free from harsh chemicals, it boasts the ability to deeply soothe, balance and strengthen skin. It's all you need to kickstart (or finish) your day with a complexion that feels comfortable. 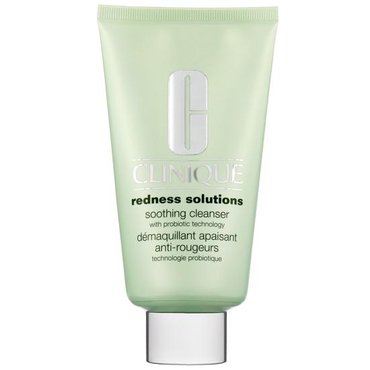 Wash away impurities as well as calm and soothe your skin with this hypoallergenic gentle cleanser. Free from fragrance, parabens and phthalates, you can bet that stinging, redness and sensitivity are made a thing of the past. 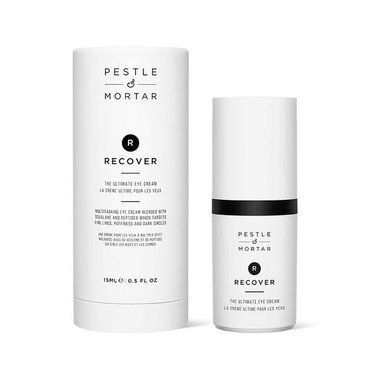 Look and feel as cool as a cucumber with this eye cream from Pestle & Mortar. Tackle redness around the eyes and top of the cheekbones, as this gentle formula effectively reduces flare-ups, dryness and sensitivity. 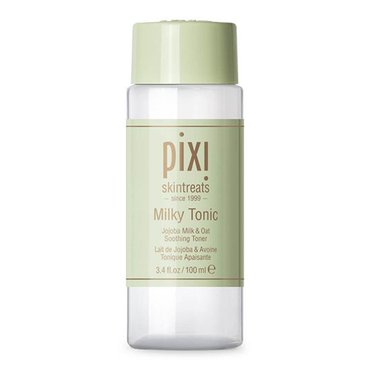 Discover a refreshing way to soothe and hydrate the skin. Brimming with complexion-loving ingredients, this toner provides stressed out and sensitive skin with all the nourishing it needs. The liquid milky formula delivers an instant comforting effect, as well as removes the last traces of makeup. 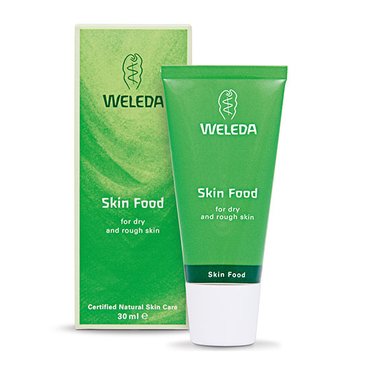 An oldie but goldie. Is there anything Weleda Skin Food can't do?

This all-rounder can be used on your hands, feet, face and knees, and immediately gets to work on nourishing, hydrating and repairing skin. The hardworking formula is bursting with plant extracts and oils that'll calm, soothe and relieve your complexion, making it the skin saviour you need with you at all times. 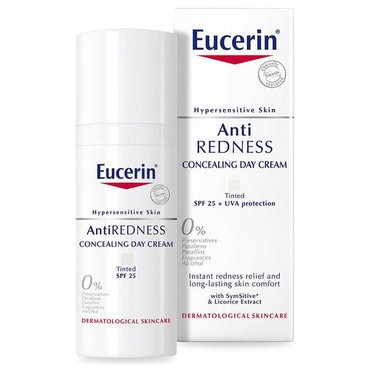 Give a rosy-face a dose of fast-acting relief with the Eucerin Anti Redness Concealing Day Cream.

Thanks to an ultra gentle formula that is free from harsh ingredients, this moisturiser packs the ability to minimise visible signs of irritation and inflammation. Expect a cool, calm and clear complexion after the very first application. 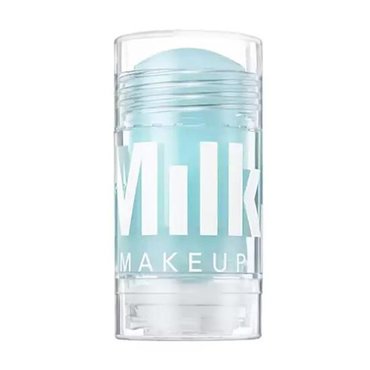 Milk Makeup Cooling Water is the perfect pick-me-up and all you need to keep rosacea flare-ups under wraps. Simply glide the icy stick over skin to de-puff, hydrate and soothe irritation. Great to chuck in your handbag, it’ll be your skin saviour wherever you are.

So, there we have it; a roundup of the best skin care products for rosacea that will keep outbreaks of redness under wraps. Maybe you can indulge in the odd Friday night curry and glass of vino, after all? 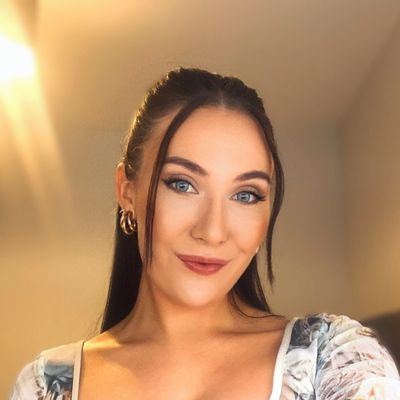 As the Senior Content Editor for Cosmetify, Carly is the go-to for all the latest (and greatest) beauty tips, tricks and trends. With over six years of experience in the industry, she knows all the ins-and-outs when it comes to health, beauty and wellbeing.

The Best LED Face Masks to Use At Home

Select Site
Added to your bag