Explore the Max Factor range of makeup. Don't forget to create a brand alert so that you always get informed about brand offers and sales. Read More

"Max Factor are one brand we can rely on again and again, thanks to their affordable price tag and their easy-to-use, everyday makeup products. The gang at Cosmetify HQ simply can’t enough of their must-have formulas with our makeup bags full of their classic mascaras, as well as their range of flawless foundation options. "

Mr Max Factor was the name on everyone's lips during Hollywood's Golden Age, literally. The visionary makeup artist, wig-maker and inventor was renowned for his signature looks on the silver screen stars, and sooner rather than later, his talent was quickly sought-after.

Luckily enough, Max Factor believed that all women should be able to dabble in the world of glamour. In 1916, his eyeshadows and eyebrow pencils were the first products available to buy outside of the movie industry. Four years later, he had released a full range of cosmetics, calling it 'make-up'.

From the first ever concealer stick in 1954 to false lash effect mascara in 2009, Max Factor's list of firsts is applaudable. For 100 years now, the Max Factor brand has combined science and makeup artistry in order to create market-leading products that are simply iconic.

Now you can shop a range boasting everything from foundation to eyeliner, eyeshadow and lip gloss as Max Factor puts the transformative tools into the hands of every woman. Create your own personal glamour statement every day.

Where in the world do Max Factor produce their product line?

Max Factor produce their products in Bournemouth, the UK. 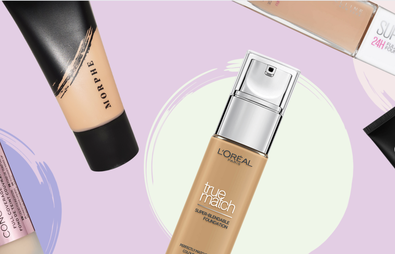 The Best Drugstore Foundations of 2022 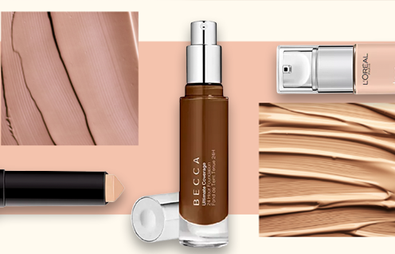 The Best Foundations for All Skin Types 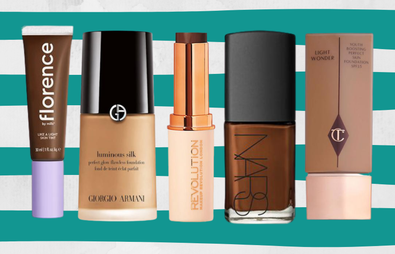 The Best Dewy Foundations for Glowing Skin
Sign in or register

When Max Factor goes on sale, be the first to know.