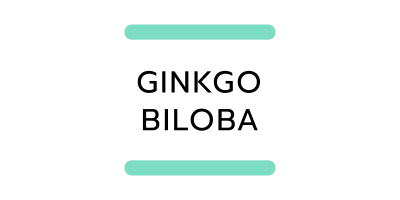 Ginkgo biloba has been used for its seeds for thousands of years in traditional Chinese medicine. Now, the extract from its leaves is a popular ingredient in dietary supplements due to its high levels of antioxidants and flavonoids.

What is ginkgo biloba?

Ginkgo biloba extract is a best-selling herbal medicine taken from the dried leaves of the Chinese-native tree.

High in terpenoids and flavonoids, which have antioxidant effects, ginkgo biloba is taken as a supplement for brain health and energy to acne and eczema.

What are the benefits of ginkgo biloba?

The terpenoids and flavonoids within ginkgo are high in antioxidants, which are known for helping to prevent the damage caused by free radicals, including accelerated aging. It also has anti-inflammatory benefits, making it a good option for acne- and eczema-prone skin types. Topical formulas with of ginkgo biloba for skin can work to increase skin moisture-retention and smoothness, as well as reduce roughness.

Ginkgo biloba is often used for improving cognitive function, treating bladder infections and increasing sex drive. There have also been many studies on ginkgo biloba as a supplement for anxiety, fatigue, tinnitus, blood pressure, memory and many other conditions, though generally more studies are needed.

How do you use ginkgo biloba?

Ginkgo biloba supplements come in pill form, capsules, liquid extracts and teas, all of which can be taken orally according to the product's directions.

Is ginkgo biloba safe for me?

Ginkgo biloba is generally safe in moderate amounts—just be sure to speak to your doctor before starting a new supplement and watch out for side effects.

In some cases, you definitely should not take ginkgo biloba. This list includes children, pregnant or breastfeeding women, and people with epilepsy or taking blood thinners. Elderly people should also be cautious as ginkgo biloba can increase your risk of bleeding.

Under no circumstances should you consume raw or roasted ginkgo seeds, as they can be poisonous.

What ingredients should I not mix with ginkgo biloba?

Are there any side effects of ginkgo biloba?

While ginkgo biloba is generally safe for anyone not in the above groups or on the above medications, it could cause side effects like digestive problems, dizziness, headaches, muscle weakness, nausea, allergic skin reactions and diarrhoea. 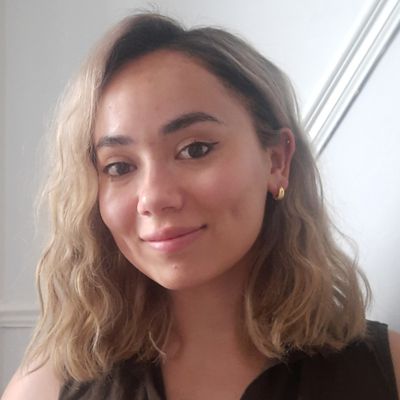 Be the first to hear about new brands, get exclusive offers and beauty tips by signing up for emails.

When Ginkgo Biloba products go on sale, be the first to know.