Explore the Tom Ford collection of fragrances and body care. Don't forget to create an alert so that you hear about Tom Ford sales and deals. Read More

"Tom Ford have earned their award-winning status by teaming together lavish scent combinations with bold designs, making them the go-to name for lovers of luxury cosmetic goods. The brand have dominated the beauty industry for many years, creating one-of-a-kind fragrances that ignite the senses and send consumers on a magical olfactory journey."

Few figures are suited more to the phrase 'renaissance man' than Tom Ford. There cannot, for instance, be many designers who have personally overseen the creation of both exquisitely cut suits and sensual, floral fragrances for women. His pathway to fame reflects this varied way of thinking, as he tried his hands at art history, architecture and acting before charming his way into the world of fashion.

If his desire to become a designer came relatively late, then he lost no time in asserting his unique genius. As the creative director of first Gucci and then St Laurent, he became known for designs that were simultaneously daring, evocative and sublime. The creation of his own eponymous brand ultimately allowed him to pursue his creative vision without compromise, crafting clothing, accessories and fragrances that are more than the equal of older, more storied fashion houses.

Where can you get Tom Ford products in the US?

You can buy Tom Ford products from a variety of stores in the US, including Sephora, eCosmetics and Neiman Marcus. Bloomingdale's and Selfridges also sell these products.

Are these products free of irritating artificial/synthetic fragrances?

Not all, but Tom Ford are supportive of those who wish to shop fragrance-free and have suitable ranges (use the filters above). 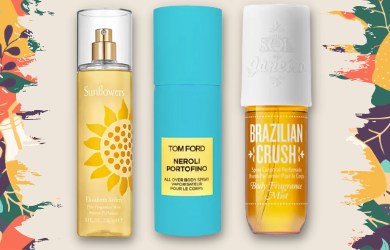 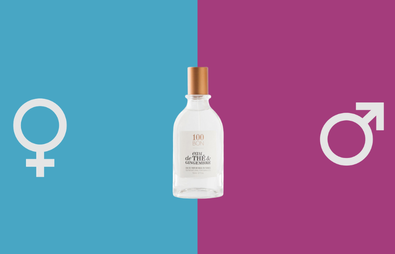 When Tom Ford goes on sale, be the first to know.