By Alex Bryson - 3 months ago | Updated 2 months ago

Halloween rewards effort. If you're only going to dig out last year's Spiderman mask, for instance, then you might as well stay in, turn off all the lights and sprinkle your front step with broken glass.

But if you're looking to carve out your own place amongst all the pop culture nods and over-sexualised cats, read on for our low down of the very best men's makeup ideas.

And yes, makeup. Because why wouldn't you use products that have been painstakingly developed to provide precision and durability at a decent price? By all means use coarser paints if your ego won't allow it, but bear in mind that these can leave your complexion resembling last year's Halloween pumpkin.

Before anything else, you're going to want to nail the pronunciation. It's neither Van 'Go' nor Van 'Goff' but rather something closer to Van 'Gockh', as if you were trying to dislodge something from your throat. Normally, correcting people along these lines is a surefire way of getting yourself excluded from any party. If, however, you look like the living embodiment of everyone's favourite Dutch post-impressionist, it's fair to say you get a little more latitude.

Venom sharply divided critics and audiences, but has since become an instant Halloween costume classic over the years. The film itself essentially boiled down to what looked like two PVC-wearing dogs punching each other on a bridge – but it did at least provide us with some pretty concrete Halloween inspiration. The primary thing to note here is that you're going to need a lot of black. Make sure you check out this makeup palette to start the look. 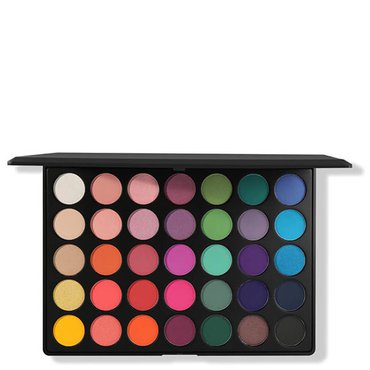 The person-as-cartoon look has gained a bit of traction recently, in large part thanks to its simplicity. You'll only need a base foundation and then three different colours for this, which means that the whole thing could be as simple as throwing a few quid to a girlfriend or sister and sitting very still. Sure, it's a project, but then aren't we all projects on some level?

On which note, no one epitomises problematic male-female relationships quite like Archer, making him – somewhat uncomfortably – the most on-trend Halloween look. 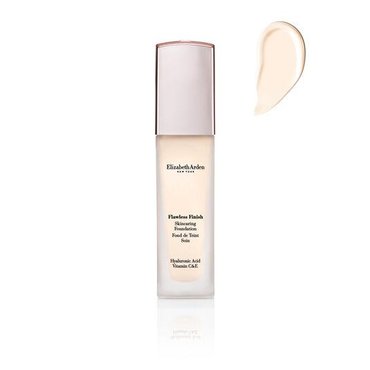 As anyone who's spent a waking moment in South or East London could tell you, the noughties Y2K look is back with a vengeance. With that in mind, it's time to exhume another icon of the decade: Darth Maul. By all means, go the extra mile with the horns if you want, but the best thing about this look is the instant recognition that comes from a relatively simple face design created with a black eyeliner and a red eyeshadow. So dig out your darkest dressing gown, steer clear of reactor shafts, and remember that you don't look any more ridiculous than those optimistically bringing back frosted tips. 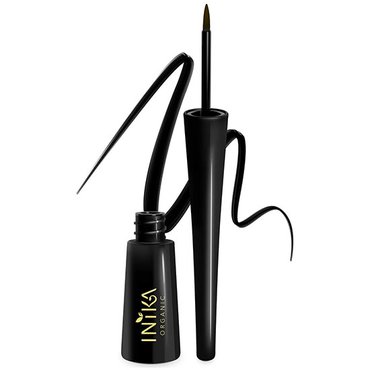 Because while you weighed up the others, it's the 30th October, the stores are shut and, even if they weren't, you don't have the inclination to recreate what took a Hollywood studio several months to perfect. We get it. And that's why we've included this look, which requires nothing more than the flick of an eyebrow pencil and some hair gel.

Your inspirations for this look are many, ranging from arch-oddster John Waters to libidinous funk sprite Prince. But the gold standard has to be Errol Flynn, a onetime icon of the silver screen whose larger than life derring-do on both sides of the camera led to the pencil moustache becoming a recurrent fixture of both movie posters and teenage fantasies.

Just take a look at this photo to see how he perfected the Ryan Gosling look about 80 years before the heartthrob Notebooked onto the scene.

And we'll spare you what would be a sub-five-second tutorial for this particular style. We trust you to have it covered. 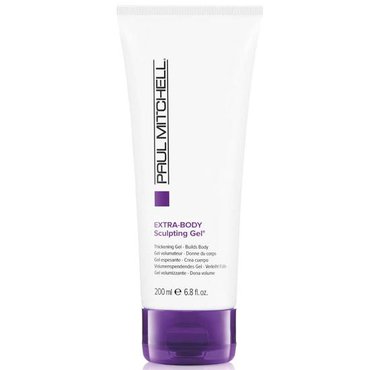 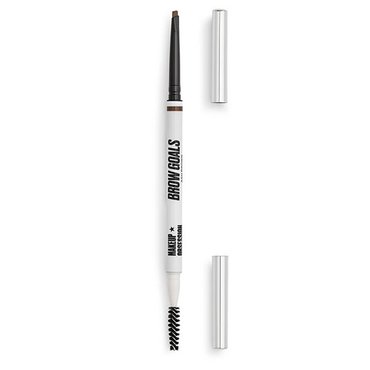 So there's no excuse for leaving your imagination untapped this October. Until then, check out some of the best celebrity efforts of the last few years for extra inspiration, and browse our makeup collection, including eyeshadow palettes and face palettes, to see what other products can elevate your own creations up to that very top, talked-about-until-next-Halloween level.

The Best Black Lipsticks You Can Wear All Year Round

The Best Dark Lipsticks for Halloween and Beyond