How To Get Rid Of Razor Burn Post-Shave

By Alex Bryson - 4 months ago | Updated 3 weeks ago

Once upon a time, shaving was a time-consuming process that involved finding a local barber, setting up in his chair and quite possibly leaving between two pie crusts. Today, of course, razors are widely available, and we’ve a better chance of avoiding demon barbers – but skin remains skin. And that means it's subject to the same complaints it always has been, particularly razor burn and bumps.

In practical terms, razor burn is simply a consequence of irritated hair follicles, not entirely dissimilar to acne. As sufferers will well know, it’s a double-pronged annoyance, with the feeling of irritation only accentuated by inflamed patches of skin and raised bumps. You’re left looking some way from the immaculately groomed men habitually seen in razor adverts.

So how to get rid of razor burn? The answer is in a fact a simple one, and the aforementioned Mr Todd would surely approve. You want to get as close a shave as possible without actually cutting the skin (Ok, you may lose Fleet Street’s famous son on that particular detail), breaking off each individual hair close to the surface. Easier said than done? Read on to discover our top tips for the sharpest – and most comfortable – shave going.

As the saying goes: fail to prepare, prepare to resemble a side of beef dragged behind a car. Dabbing a warm, wetted towel on the desired area helps open up the pores and leave it ready for a razor’s attention. Additionally, incorporating something like Origins for Men Easy Slider Pre-Shave Oil, with its blend of sesame and organic jojoba, can transform even the stubbornest patches into smooth, razor-ready landing zones. 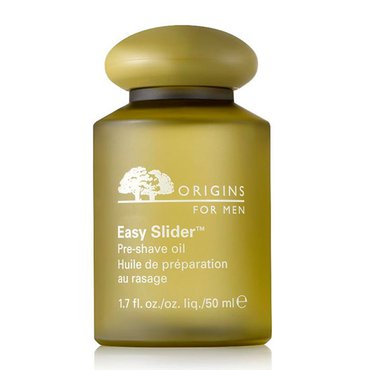 2. Massage in a high-quality shaving cream

Given that shaving foam both forms a protective layer over the skin and helps ease the passage of a razor, going without is the equivalent of trying to ice skate on dry, arid turf. So please don’t.

While this is fairly common knowledge, it’s surprising just how many guys make a half-hearted fist at it. Massage in your formula of choice in properly, otherwise you’ll neither achieve full coverage nor get the blood flow going. If you’re feeling especially refined, invest in a brush, such as Men Rock's own economically-priced effort, and see if that doesn't do the trick. 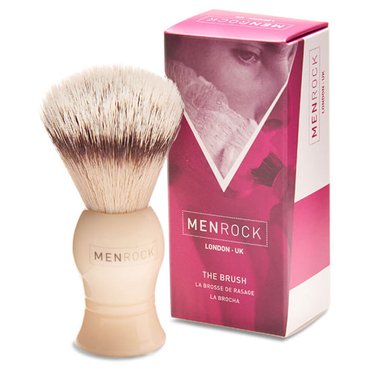 Then, pick a formula that contains skin-moisturising actives, like the oleic acid within Aveda's Men Pure-Formance Shave Cream. This keeps your skin nurtured throughout the shave, which – on a cellular level at least – constitutes quite a battering. 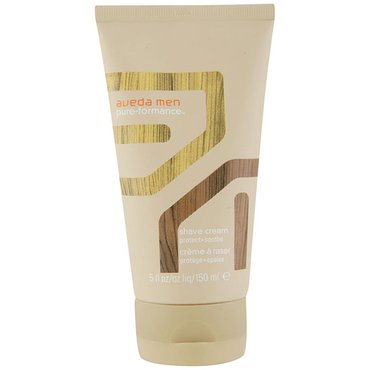 Simply put, the sharper a razor, the less pressure it exerts on the skin beneath. This may seem obvious, but it’s very tempting to think that any just-about functioning razor is sharp ‘enough’. In reality, there exists a sliding scale of cutting power, which you want to be on the right end of. Also, always go with the grain – there’s no room for nonconformity when it comes to trimming down facial fuzz.

And one last thing. If you’re a man of colour, use a single-blade razor as coarse or curly facial hair runs the risk of catching, tugging and further irritating the skin. 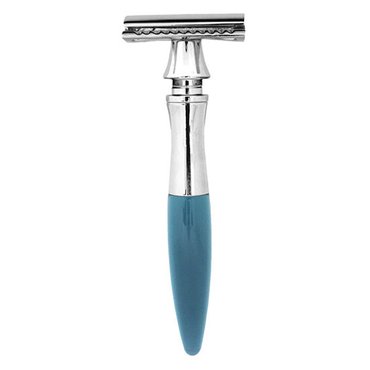 … Speaking of which, while all men should really pre-empt their shave with a spot of exfoliation, it's those with this hair type who most stand to benefit. That’s because it is particularly liable to grow back in, resulting in both ingrown hairs and additional razor burn.

Exfoliating with a formula like Bulldog Skincare For Men Oil Control Face Scrub means that individual hairs are lifted up away from the skin. If you’ve skipped this pre-emptive step then it’ll be at about this stage, immediately post-shave, that you’ll reach a rueful hand to a snagged and inflamed face. 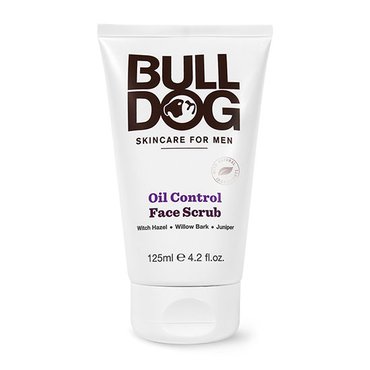 5. Put down the aftershave!

Forget the instruction implicit in the name. These alcohol- and fragrance-packed blends are just about the worst thing to spray onto skin that’s still recovering from low-key trauma. Which is not to say you shouldn’t wear some of your favourite scents but rather that you should hold off on applying them immediately afterwards.

And that is how to get rid of razor burn – even better, it's how to avoid it in the first place. There are some cases, of course, in which only a trip to a dermatologist and brief course of retinol will do. But these simple steps will address anything short of that. Most of the aforementioned advice simply boils down to treating your skin with a little extra care: it'll keep up its end of the bargain and remain free from irritation and redness. And should you be on the look-out for either post-shave care or, on the other hand entirely, a spot of beard inspo, be sure to check out our blogs.